#ISIS #suicidebomber #parisattack Suicide attacks in Jakarta have taken at lest seven lives - militants had carried out coordinated bomb and gun assault on the Indonesian capital Jakarta which, in the opinion of the police, had similarities with the Paris terror attack. The police have said that seven people were killed - five of them we the attackers.
This has been reported in news.sky.com dated 14 January 2016. 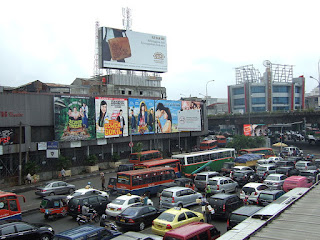 It was unclear as to how many of the attackers were shot dead by the police or blew themselves up. The remaining dead were a policeman and a Canadian while a Dutchman was among the 17 injured. Officers have arrested four people who are suspected of being involved in the assault, and have confirmed that none of the assailants had escaped.
There were several large explosions across the city in the course of the three-hour siege. The suicide bombers had targeted multiple locations, including a Starbucks cafe at a busy shopping center, near the presidential palace.
Reports of other blasts were there from the Cikini, Silpi and Kuningan neighborhoods, near the Pakistan and Turkish embassies. A United Nations building near the scene was in lockdown, and high-rise buildings in the area were evacuated.
The police feel that the attackers had tried to "imitate the terror attacks in Paris", and Islamic State fighters were "definitely" responsible. Aamaaq, a news agency allied to the terror group, has apparently claimed IS had carried out the attacks "targeting foreign nationals and the security forces charged with protecting them in the Indonesian capital".